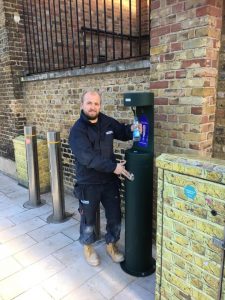 Over at TW Drainage, we have been working tirelessly on an excellent project on behalf of the Mayor of London and the #OneLess campaign. We have now installed a brand new bottle filler water fountain in an effort to reduce plastic waste. The fountains are part of the Mayor’s work to cut plastic waste by reducing single-use plastic bottles and instead encouraging people to refill rather than buy bottled water.

More than 8,000 litres of drinking water, the equivalent of 16,000 water bottles, has been dispensed from the Liverpool Street Station fountains in less than one month. The Kingly Court fountain, off Carnaby Street, one of London’s busiest shopping areas, has been used more than 10,000 times a month this summer.

Exceptional work once again from Ryan, Francie, and the rest of the TWD team! 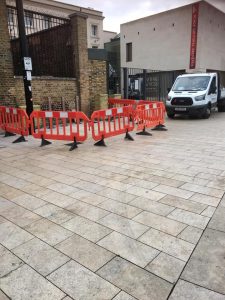 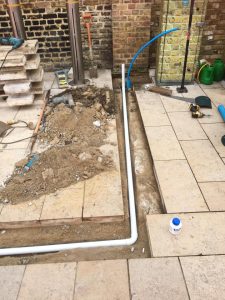